Parker at Your Door - PAYD

On the wings of compassion, excellence and innovation.

Parker’s pioneering spirit and unwavering commitment to superior patient care in a warm and supportive environment have been our manifest since founding in 1907.

The Institute was established by a group of benefactors as a shelter for homeless older people. From a single room in a private house in East Harlem, the group, incorporated as the Harlem House of the Daughters of Israel in 1914, moved to a three-story brownstone at 32 East 119th Street, and then, in 1925, to an eight-story building at 1260 Fifth Avenue in Manhattan. Enlarged facilities enabled Parker’s forerunner to care for increasing numbers of immigrants and other New Yorkers who sought assistance.

The Home gradually expanded its services to include health care. With the influx of refugees in the 1930s and 1940s, the Home accepted older and more infirm residents, and made provisions for more intensive care. Reflecting these trends, the Home changed its name in 1943 to the Home and Hospital of the Daughters of Israel. It was supported completely by private contributions. Like its predecessor, the Home and Hospital outgrew its facilities and mission. The medical problems of its residents were too complex for the staff and equipment to handle properly, a more sophisticated care and a modern facility were needed.

Planning began for a facility that could implement a new concept in health care for the aged. The Trustees envisioned a prototype institution, the first of its kind in the United States that would provide total care for the geriatric patient. Its orientation would be unique: rehabilitation, restoration, and return to the community. This geriatric facility would not be the “last stop” for its patients. To the contrary, it would be an inspiration to continued life. It would treat patients with physical disabilities as well as mental and behavioral disorders. And, it would conduct research and educational programs.

The Board’s vision was realized with the purchase of a 5-acre parcel of land adjacent to the Long Island Jewish-Hillside Medical Center at the Queens/Nassau border, the construction of an eight-story geriatric center, and the opening of the Jewish Institute for Geriatric Care in March 1972. In 1988, the name was once again changed, this time to recognize the many contributions of the Parker family, and the facility was renamed “Parker Jewish Geriatric Institute.” Its current name was chosen in 1997 to reflect the wide range of rehabilitation services provided. Thus, we are now known as the Parker Jewish Institute for Health Care and Rehabilitation.

Recognizing that many older adults can avoid institutionalization if they have the right support services, Parker developed an extensive network of community health care programs and services, including: home health care, and community/inpatient hospice, medical house calls and Willing Hearts, Helpful Hands.

In 2010, Parker expanded services to include on-site dialysis and medical ambulette transportation. The Queens-Long Island Renal Institute, Inc. opened its doors on the lobby level of Parker, providing chronic hemodialysis in an award-winning, state-of-the-art environment, for both inpatients and residents of the community.

Today’s Parker is well positioned to continue its leadership in patient care, teaching and research, on the wings of compassion, excellence and innovation.

Visitation in Parker’s Facility: Parker’s facility is open for visitations. For information on our safety procedures for visiting your loved one here at Parker, please click here. 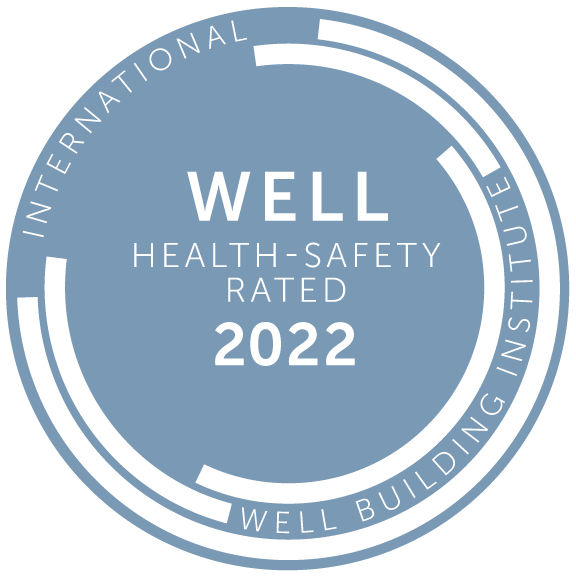 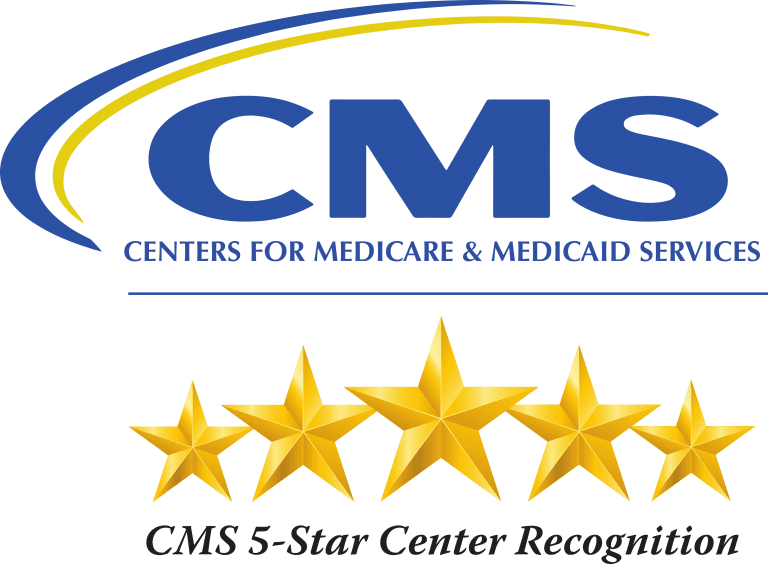